Moving from Halloween mode to pre-Thanksgiving mode often brings a much needed deep breath. Yes, we have the holiday madness in the not-too-distant future, but once the Thanksgiving season arrives I am wonderfully reminded of all there is to be thankful for and find myself looking for opportunities to give back. Which is why it was lovely to learn about a recent collaboration between More Love Letters and This Bar Saves Lives, making a difference in multiple directions. To back up, I’ve mentioned the More Love Letters organization here and there over the years for their unique act of reaching out to individuals with a bevy of love letters during a time of need. The results are heartwarming and change lives.

Recently, More Love Letters has teamed up with This Bar Saves Lives to bring even more goodness through letters. For every love letter you write to one of the More Love Letters nominated receivers by November 15th, This Bar Saves Lives will donate a packet of lifesaving food to a child in need. This month the recipients are individuals working daily to fight global hunger, who need words of support and praise while continuing their efforts. By putting pen to paper you will not only bring inspiration to these dedicated people but also save lives.

Remember, you can also nominate someone in your own life who needs a boost. As the folks behind More Love Letters say, the world needs more love letters. Hard not to agree.

Hmmm… cool air, dropping temps, changing of colors. Sounds to me like a good time to write a letter!! And here’s an idea. How about writing a few uplifting thoughts to someone who needs it the most, such as these folks at More Love Letters?

Just to bring those new to the group up to speed, I’ve mentioned my appreciation for the remarkable founder, Hannah Brencher, and her dedicated group at More Love Letters here and there throughout the year. Every two weeks a small handful of individuals are selected, each with their own story, each in need of a letter of love. It’s so simple yet so powerful.

If you know of someone who is in need of a love letter, be bold and nominate a friend to receive letters. I believe the power of a love letter to a complete stranger is stronger than anyone of us could imagine.

Kids these days (I can say that being almost 40, right?). Lately, I’ve been particularly delighted by the creations young adults are behind, especially when they have something to do with handwriting. 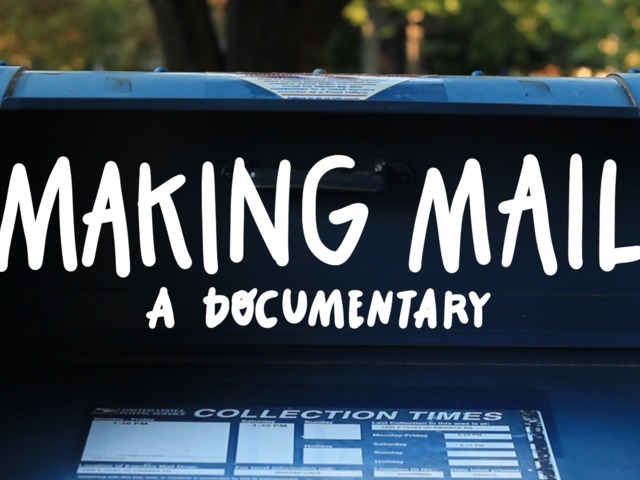 Michael Polk, a young documentarian, is creating a film titled Making Mail. It’s about a group of artists who are spreading their art not just through the mail but the mail is the art itself. Michael feels, “In a world where most communication has moved online, these people have embraced the physicality of mail and turned it into an incredibly intimate art form.” How awesome. 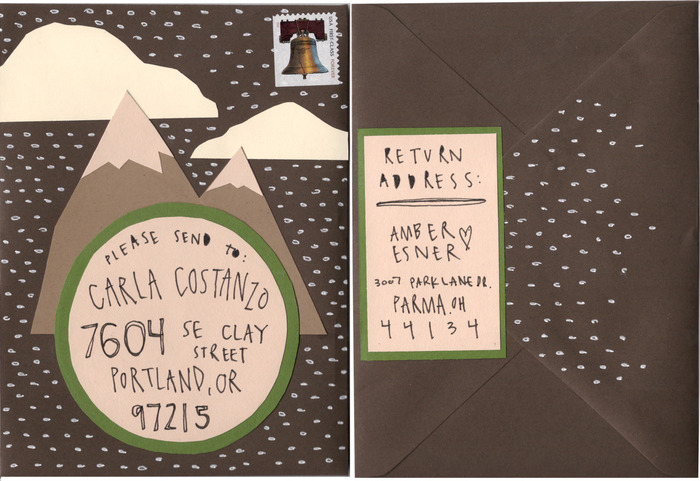 This past March the film completed its funding via Kickstarter and Michael has begun filming. We’ll keep you posted if or when it reaches the indie film circuit. 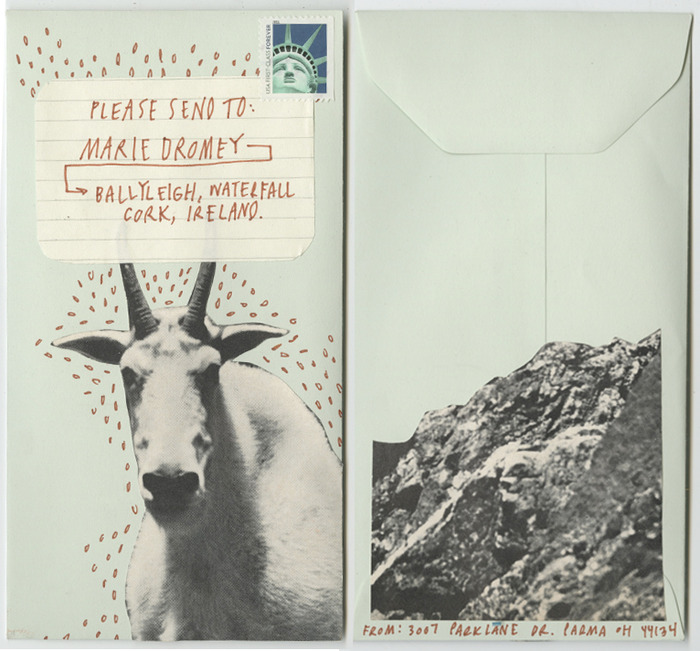 Another impressive young one is Hannah Brencher, the founder of More Love Letters. I wrote about her last year and since then she has created quite the team of letter writers. Their mission is for people to move away from Twitter, email and other apps and start writing letters to those who could use (who couldn’t?) some joy in their lives.

One of the aspects I most appreciate about this group is how simple it is to get involved. I just signed up to start writing love letters (no pressure on the amount, even one a month will due) and I’m also considering hosting my own writing party this summer.

Finally, two 20-year-old blokes from Australia are fighting the potential death of the postcard with PhotoPostcards. They create a postcard with your photo and words, then drop it in the mail for you. Even I, currently an instagram addict, find receiving a photo postcard in the mail a welcoming change from the nanosecond travel updates  I view on my iPhone.

Twenty-somethings making their mark in the name of writing. Well done.